Off to the south

Such a day at the water feels directly like vacation! Thuringia offers a lot of great excursion destinations. But there's also plenty for hikers and park lovers to discover. Here are the personal highlights of ADAC travel expert Anne.

The sound of the sea in Thuringia

Did you know that Thuringia is located at the sea? Okay, not an ocean, but the area known as the "Thuringian Sea" is Germany's largest reservoir region. The water paradise is located near Saalburg in the south of Thuringia and is made up of several reservoirs. With a total length of more than 70 kilometers, it is one of the largest artificial lakes in Europe. The Bleilochtalsperre and the Hohenwartestausee are the two largest reservoirs.
For water freaks the region is a dream! You can go sailing, surfing, swimming, boating or explore the area on a kayak. Those who like it cozy can chug across the lake with the excursion steamboat.

The white sandy beach at Saalburg Beach is especially beautiful. There are not only beach volleyball and soccer fields, there are also kayak and SUP rentals and a small bar. With the camper you can also overnight directly on the beach.

Fun sports on the water

Water freaks also get their money's worth at the Saalthal Alter water sports center on the Thuringian Sea. Here you can water ski, wakeboard or tube - and even get a diving license. If you are looking for a special kick, you can climb into the "Water Zorb" - a large inflatable water ball in which you can run across the water as if you were on a hamster wheel. Great fun - and not just for kids.

Of fairies and other fairytale beings

From the Thuringian Sea, a trip to the Saalfeld Fairy Grottoes is well worth it. An impressive exhibition mine with colorful stalactites has been created from a former mine. On a tour of the caves, you can learn interesting facts about the history of the former mine, the work of the miners and the creation of the colorful show caves. And there is also something for the little ones: the enchanted fairy world! The magical adventure forest with great opportunities for playing and climbing takes you along meandering paths.

In the Golden Twenties, the chocolate manufacturer Karl Ernst Hüther had bulit the Bergfried Park above his factory by the largest horticultural company of that time. The park left almost nothing to be desired: a Japanese garden for relaxation, a tennis court for physical health or a golf course for social occasions are just a few areas of the estate.This year it is one of the outlying locations of the Federal Horticultural Show.

Hiking on the Hohenwartestausee Trail

Those who like to explore the area on foot can go on a voyage of discovery on the Hohenwartestausee Trail, which is about 74 kilometers long. The tour leads through pretty villages and dense forests and along steep slopes with always great viewpoints of the lake area.

Burgk Castle on the Saale River is a great photo spot! It thrones imposingly on a rock plateau between Bleiloch and Hohenwartestausee lakes. The castle is the oldest and largest in the Thuringian highlands and is considered one of the most beautiful castles in Germany. First mentioned in a document in 1365, it is now a cultural center that contains the Burgk Castle Museum. In addition to exhibitions, concerts are also held here regularly.

You would not necessarily expect that one of the largest parks in Thuringia is located in the small community of Ebersdorf. Over 50 hectares in size, with tens of thousands of trees and a river meandering through the grounds, the Ebersdorf Landscape Park is one of the outlying locations of the BUGA. A truly beautiful spot! 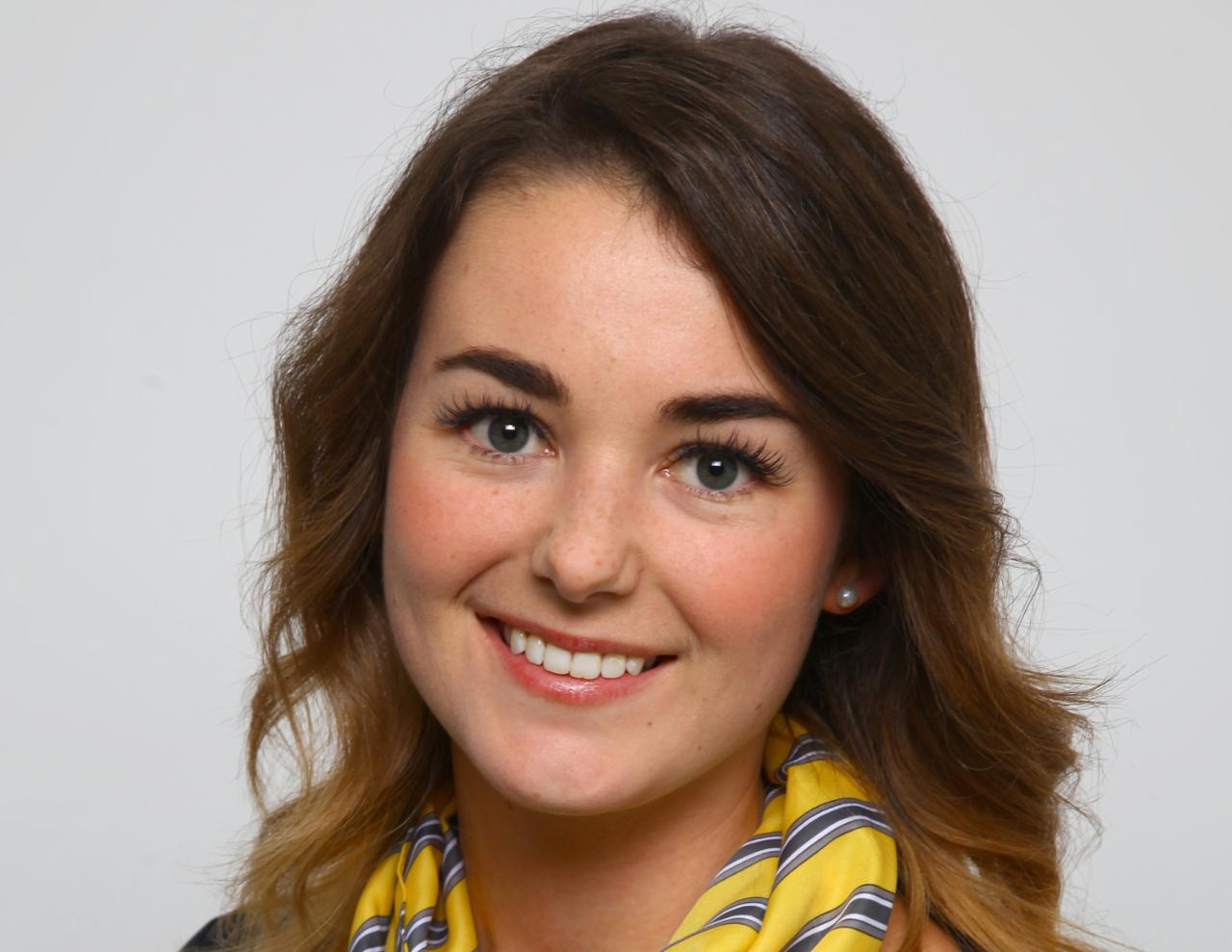 More travel tips in Thuringia can be found at any ADAC office or travel agency.