From rainforest to desert

Danakil is undoubtedly one of the most eagerly anticipated highlights of the 2021 Federal Horticultural Show (BUGA) in Erfurt. This desert and jungle complex presents two extreme environments in which everything revolves around a single element – water.

Erfurt - a garden city with tradition

Erfurt has been regarded as the birthplace of professional horticulture since the 18th century. Horticultural shows have a long tradition here, with the first one being organised in 1833, followed by many more since. In 1961, the city hosted the International Horticultural Exhibition of the Socialist Nations, or IGA, which had an ambitious concept and attracted more than three million visitors. Now the garden show is making a welcome return to the city of flowers with BUGA 2021. 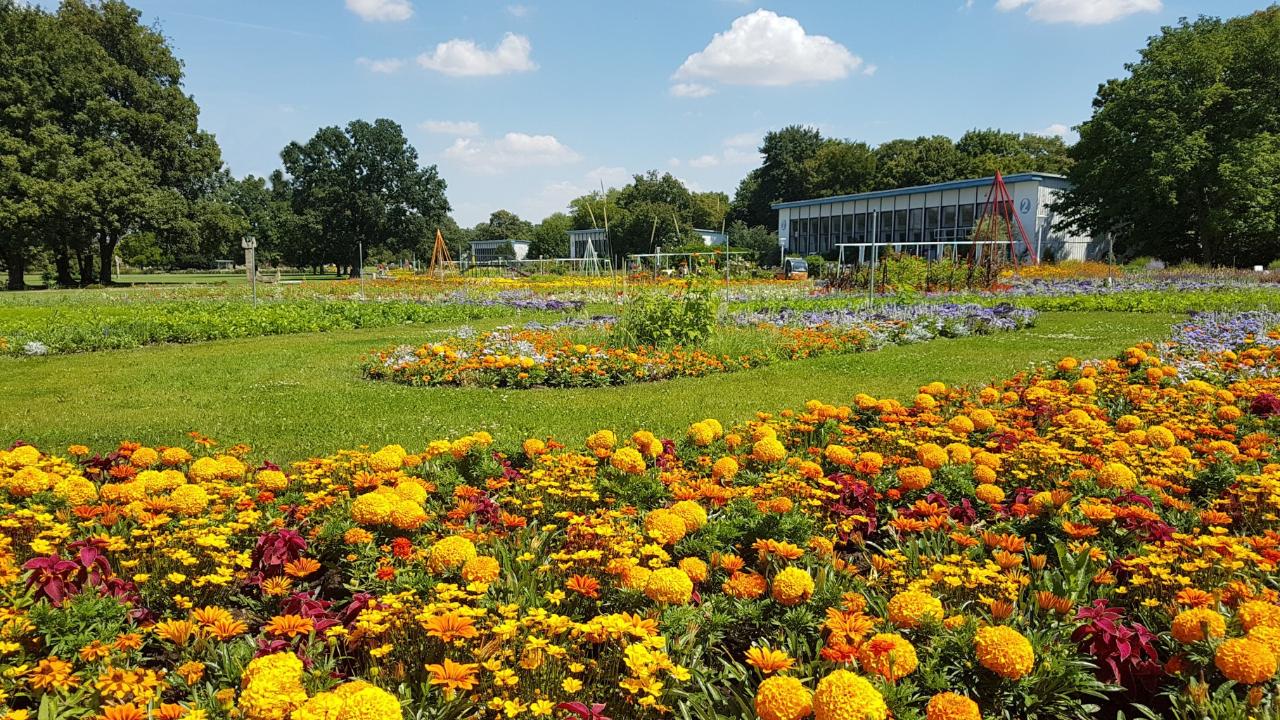 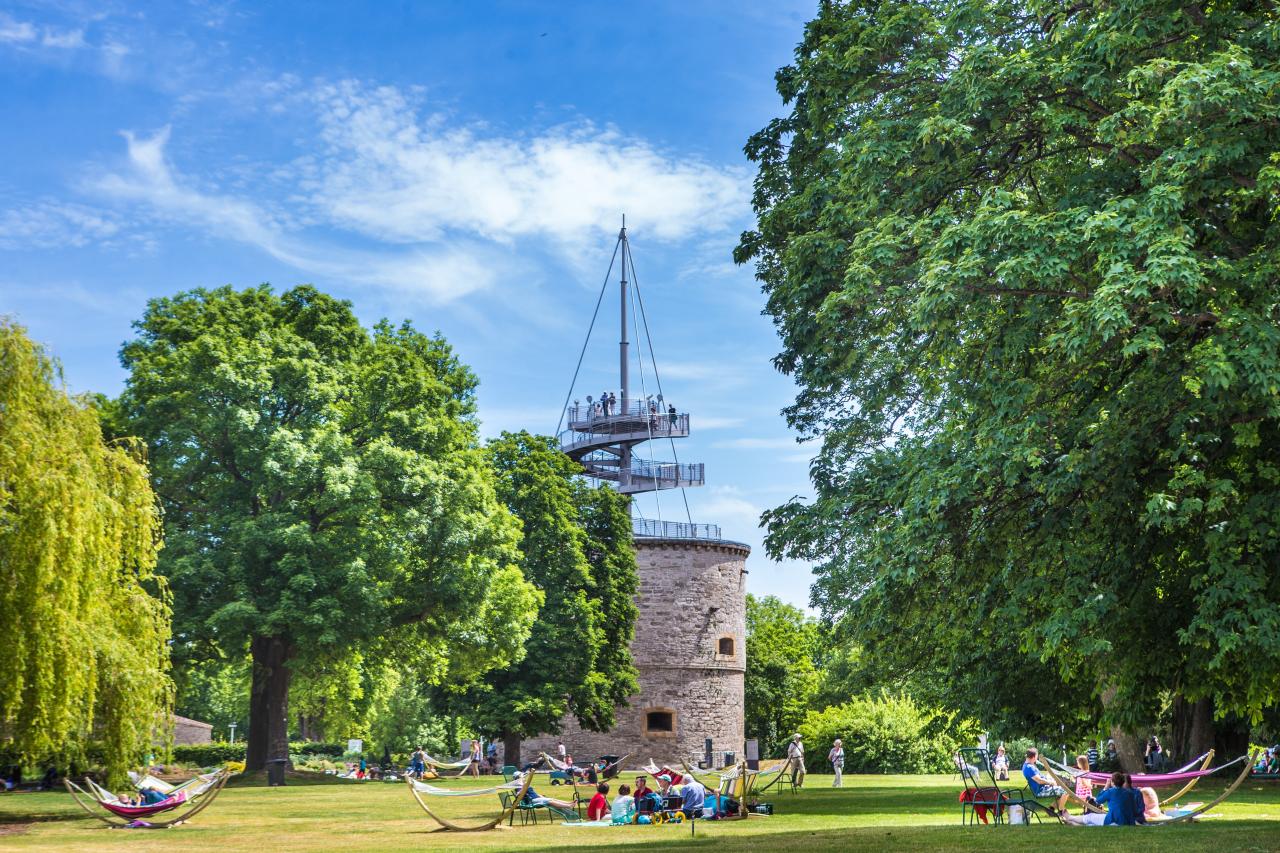 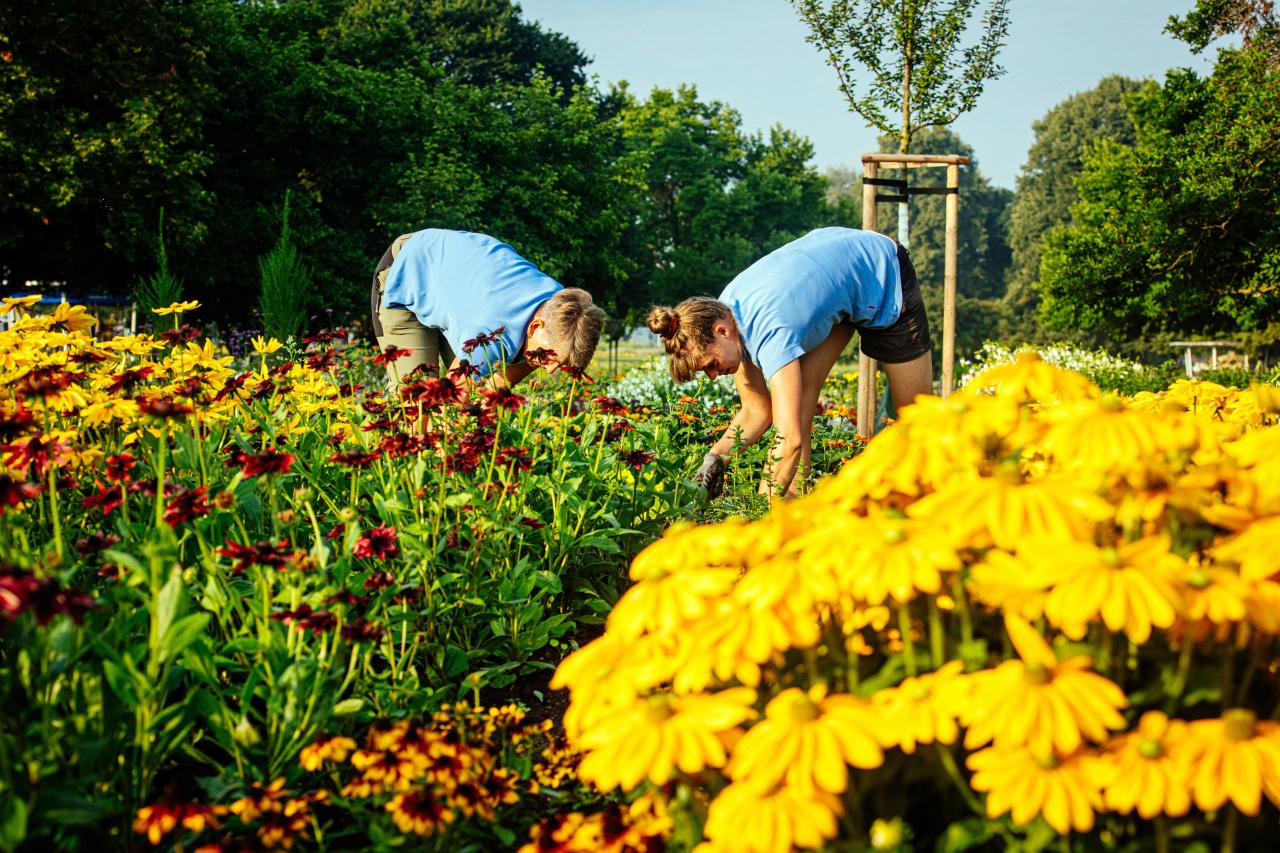 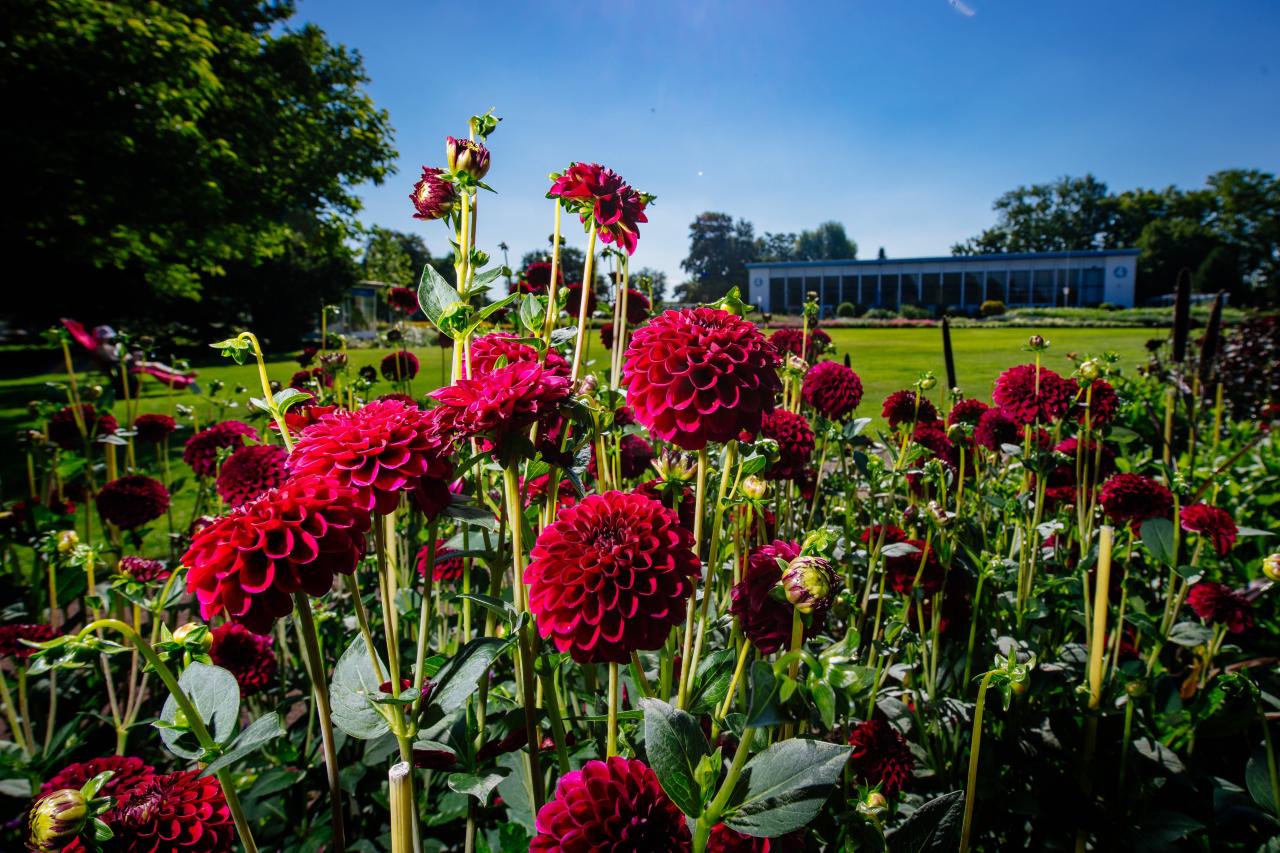 Even the green-fingered locals are amazed by what flourishes in the brand-new, futuristic-looking glass building with its gleaming white steel struts, located at the heart of the egapark, once home to the IGA. Not only does it contain both cacti and tropical climbing plants, the complex also replicates the baking heat of the Sahara as well as the tropical humidity of the jungle. Meerkats scrabble in the sand, pinecone lizards flick their tongues, and if you look closely you might even catch sight of cactus mice and freshwater rays in their (near-) natural habitat.

Danakil is the name of this attraction, a major highlight of the 2021 Federal Horticultural Exhibition in Erfurt. It is an innovative desert and jungle complex, in which visitors can experience two of the most extreme natural environments on the planet – the desert and the rainforest – under one roof. The complex is named after a region in Ethiopia that was once a jungle but became one of the hottest and most arid deserts in the world. Two contrasting habitats, in which plants and animals have had to develop special ways of adapting in order to survive, either to a great deal of water or to very little.

“We wanted an ecological topic with contemporary relevance that would offer visitors a real experience all year round,” explains BUGA Managing Director Kathrin Weiß, who has travelled to our meeting by bike and carries a backpack emblazoned with the words ‘garden goddess’. “Danakil allows us to explain how precious water is, and how plants and animals develop strategies in order to adapt to extreme climate conditions.” And, apart from anything else, they now have a nice new home for the ega cacti collection, she adds with a smile.

As you step inside the Danakil complex, you first have to cross a deceptively realistic dry river valley, or wadi, replicated with sprayed concrete, before arriving in the vast, bright hall that has been transformed into an undulating desert landscape. There are palm trees stretching towards the sun, and succulents, such as a four-metre-high prickly pear, taking root in the bone-dry soil.

Desert dwellers, including spiders and scorpions, are securely housed in terrariums. There are also transparent ‘magic monitors’ on which visitors can look at plants and animals that are typically found in these habitats, but which are protected and therefore absent from the Danakil complex. And if you point a ‘landscape scanner’ at any plant, the monitor will tell you pretty much everything there is to know about it.

The rainforest, the second world of discovery, is described as “a true green hell” by Markus Lehmann, the gardener in charge of the project, not without pride. He and his colleagues have put more than a thousand plant varieties into the substratum soil, where moisture is stored, based on a planting scheme drawn up in collaboration with the project’s scenographer.

The aim is for the end result to look as authentic as possible. Even the lift to the upper floor is concealed by the mighty arms of an (artificial) strangler fig. There is a sound of babbling water, and colourful butterflies flutter overhead. At scheduled feeding times, they are given sugar water, Lehmann explains, adding enthusiastically: “There has never been a project quite like Danakil. Water is so important to the climate. Visitors can finally make sense of the interrelationships here.” The young gardener points out a bromeliad that is growing on the very top of a rainforest tree. “Their leaves are shaped so they collect water. And the poison dart frog uses these little pools to spawn.” All this in the heart of Erfurt. The founding fathers of horticulture would have been truly delighted to see it!